At the turn of the 20th century, Menlo Park was a summer home location for wealthy San Francisco professionals. It has a population of approx. 34,000. Many large homes remain from that era with huge oak trees and other lush vegetation. Today Menlo Park is an upscale community, primarily residential, with a number of private prep schools, colleges, and an excellent public school system.

Menlo Park is bordered by Atherton to the north, San Francisco Bay to the east, and Highway 280 to the west. San Francisquito Creek establishes the southern boundary, with the City of Palo Alto and Stanford University just beyond.

Thought to be one of the most educated cities in the United States, Menlo Park is home to a myriad of well-known companies including Facebook, Intuit, SRI International, and the many venture capital and private equity firms lining Sand Hill Road.

Burgess Park is home to the Civic Center, with city council offices, a police station, library, sports fields, picnic areas, and a community pool. The Arrillaga Family Gymnasium offers a central spot for the many educational and recreational resources offered by the city. Several other parks are scattered throughout Menlo Park, and the active Parks and Recreation Department keeps these destinations busy with hundreds of classes, camps, and sports leagues whose mission is to further Menlo Park's dynamic quality of life. Rounding out the city's recreational spaces, two open space preserves, Bedwell Bayfront Park and the Don Edwards San Francisco Bay Wildlife Refuge, offer scenic destinations to appreciate the Bay Area's splendid natural environment.

Bustling Santa Cruz Avenue is the heart of the city. This family-friendly downtown thoroughfare is lined with trendy restaurants and interior design shops, as well as the ever-popular Draeger's and Trader Joe's Markets. Downtown visitors are sure to run into a neighbor or a friend from school at favorite coffee houses including Peet's, Starbucks, Coffee Bar, and Café Borrone. 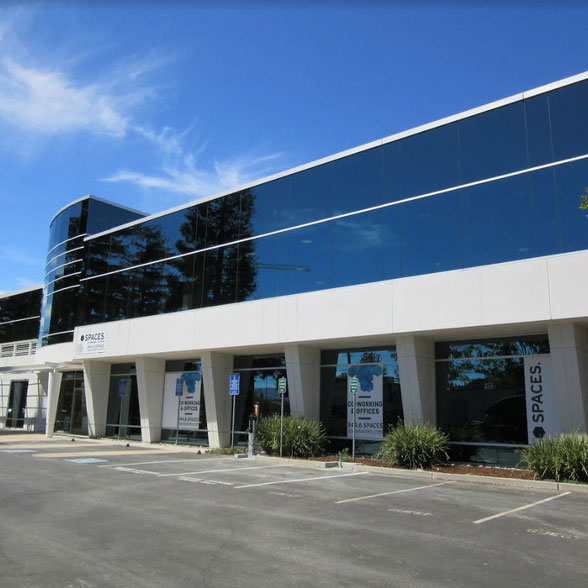 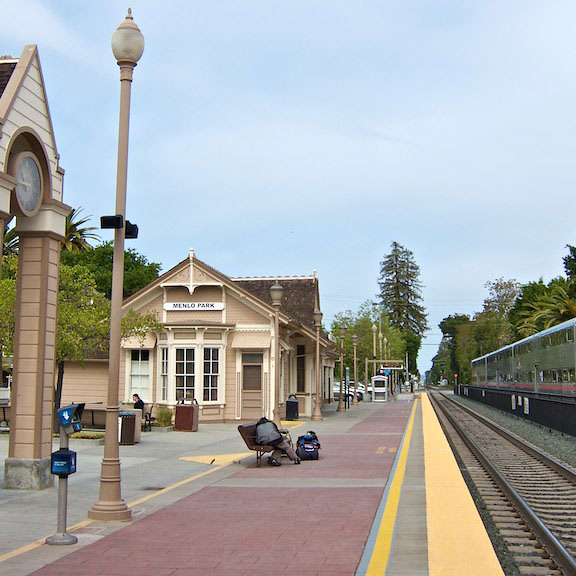 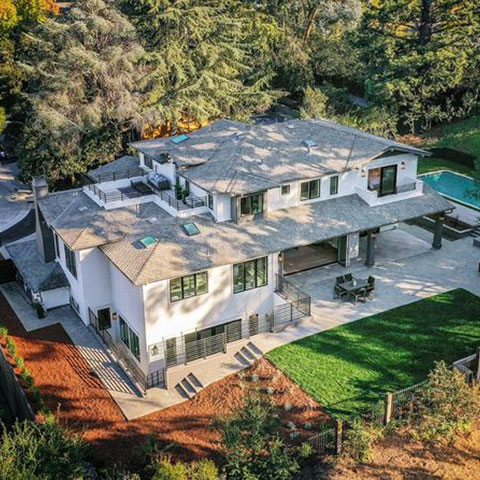 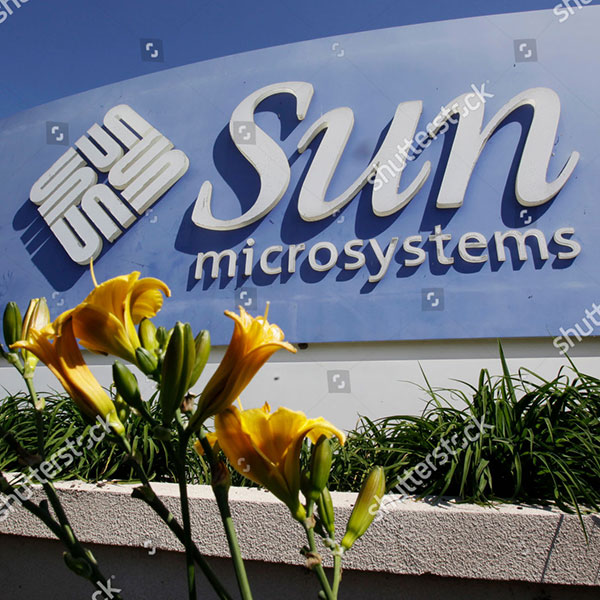 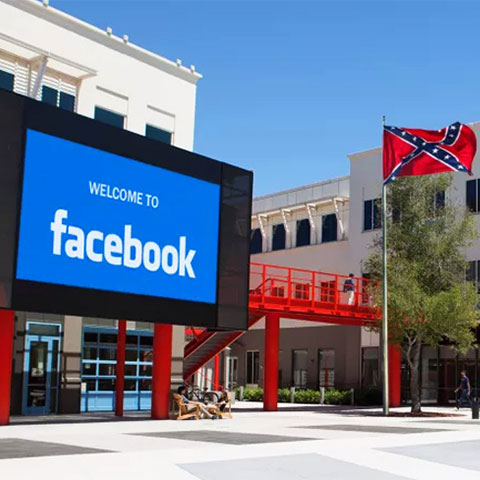