The City of Palo Alto was established by Leland Stanford Sr. when he founded Stanford University in 1885. Palo Alto's residents are among the most highly educated in the country and enjoy the diverse cultural benefits that go along with close proximity to such an esteemed institution. The residents are a hardworking sort who enjoy the vibrant quality of life the city provides and are committed to excellence in every regard. From lectures to sporting events, there's never a dull moment in town.

Given its central location and rich history of innovation, Palo Alto is considered the heart of Silicon Valley. The city is headquarters to several high-profile companies including VMware, Tesla, Skype, and Houzz, and has been the incubator for tech giants including Google, Apple, Facebook, Pinterest, and PayPal.

Palo Alto is comprised of 36 diverse neighborhoods. Unified by peaceful, tree-lined streets, the neighborhoods differ in architectural flair ranging from original craftsman to contemporary Eichler. Beyond the varying aesthetics, they share the common qualities of being close-knit and well-maintained.

An ideal community for lovers of the outdoors, Palo Alto is graced with plenty of open space for avid hikers, runners, cyclists, and naturalists. Its diverse preserves include Esther Clark Park, Arastradero Preserve, Palo Alto Foothills Park, and the Palo Alto Baylands Nature. All combine to offer over 40 miles of scenic trails.

As many as 9.5% of Palo Alto residents bike to work, and 4.8% of residents walk. Many commuters flock to Palo Alto for work, taking advantage of the conveniently positioned Caltrain stop immediately adjacent to Downtown Palo Alto, Stanford University, and Stanford Hospital. Others appreciate the Downtown stop for its proximity to Stanford Mall, the supreme shopping center on the Peninsula.

Palo Alto boasts superior facilities for athletes of all ages, including turf soccer fields, a municipal golf course, ice rink, community pools, skate parks, tennis courts, par courses, gyms, and nearly 30 city parks. The Parks and Recreation Department offers a great many classes for kids and adults in a variety of locations, and the Cubberley Community Center classrooms are always jumping with courses in dance, language, karate, and the like. Elizabeth Gamble Gardens blooms with abundance year-round, and the Palo Alto Junior Museum and Zoo is an ever-popular destination for the little ones. Stanford campus attractions include Hoover Tower, Memorial Church, Cantor Arts Center, and the Rodin Sculpture Garden, as well as a central campus that is always bustling with activity. 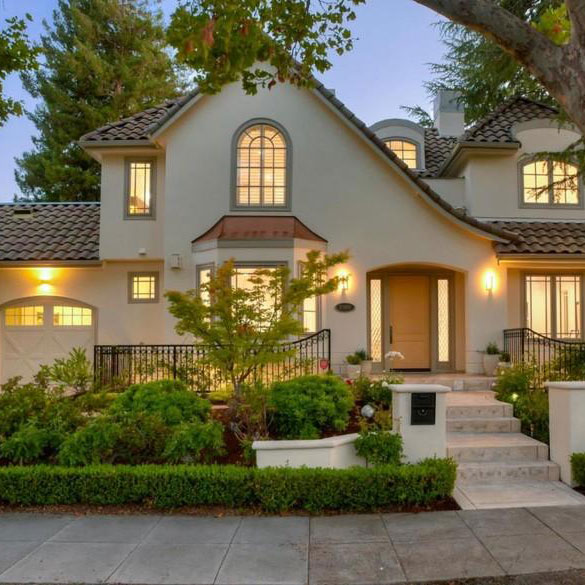 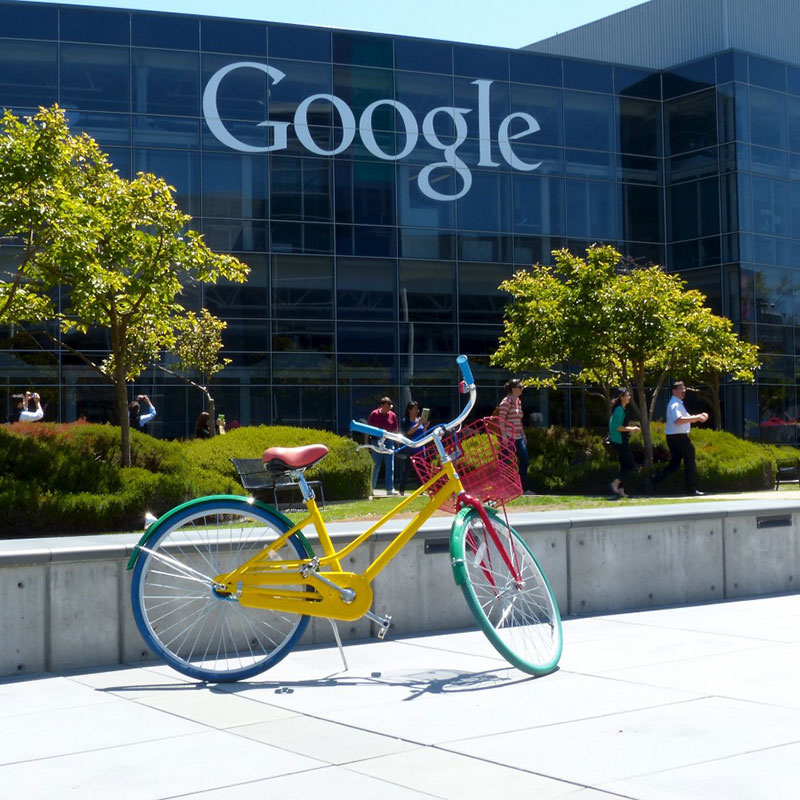 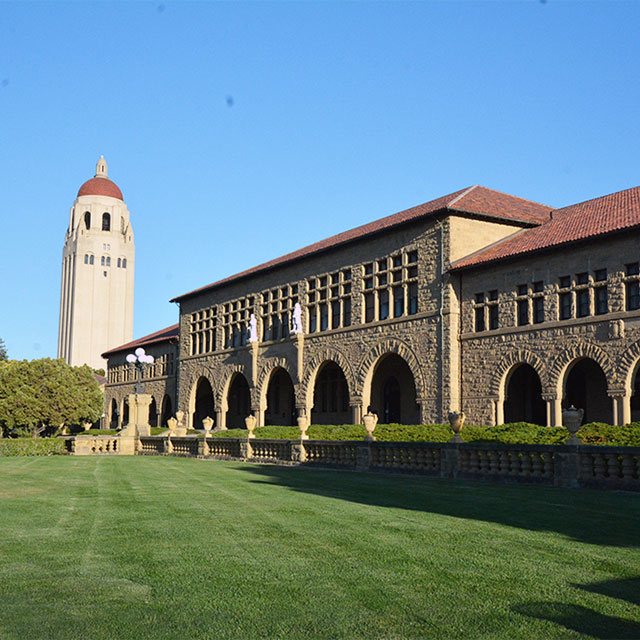 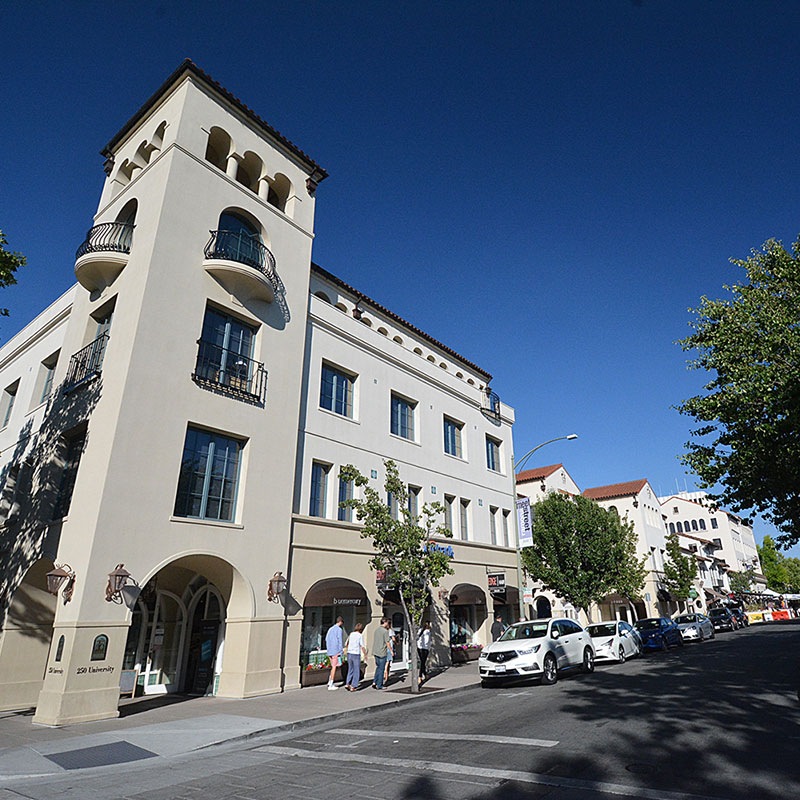 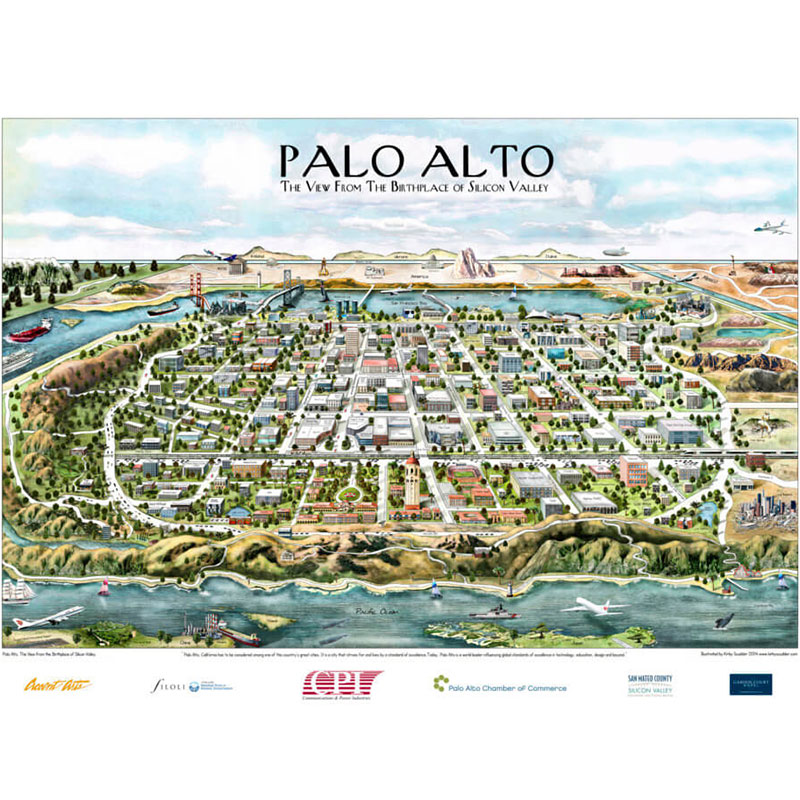 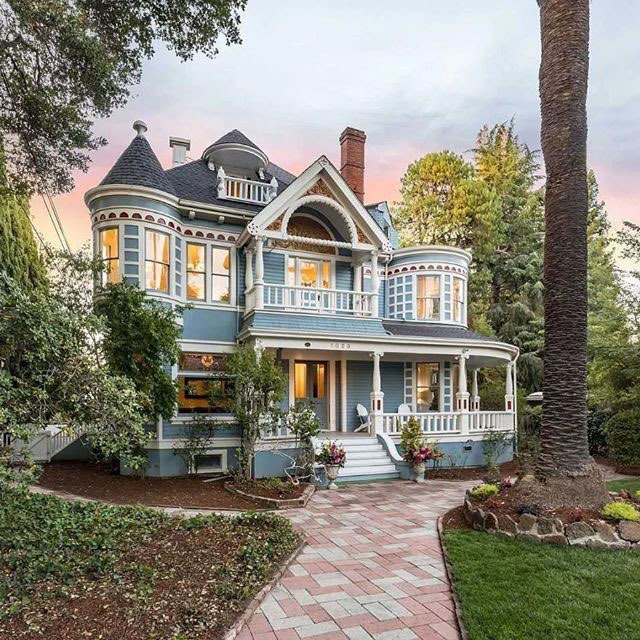